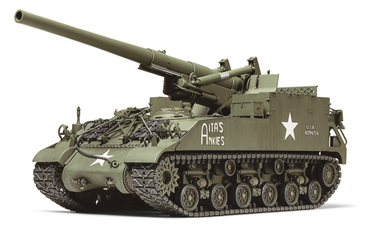 ★The M40, which paired a number of M4 Sherman components with a powerful 155mm gun, now appears in the Tamiya 1/35 Military Miniature Series. ★The form of the hull and gun are captured with excellent attention to detail. ★Equilibrators are fitted with poly caps during assembly to facilitate gun elevation. ★Comes with no less than 8 figures, and 2 Korean War marking options. 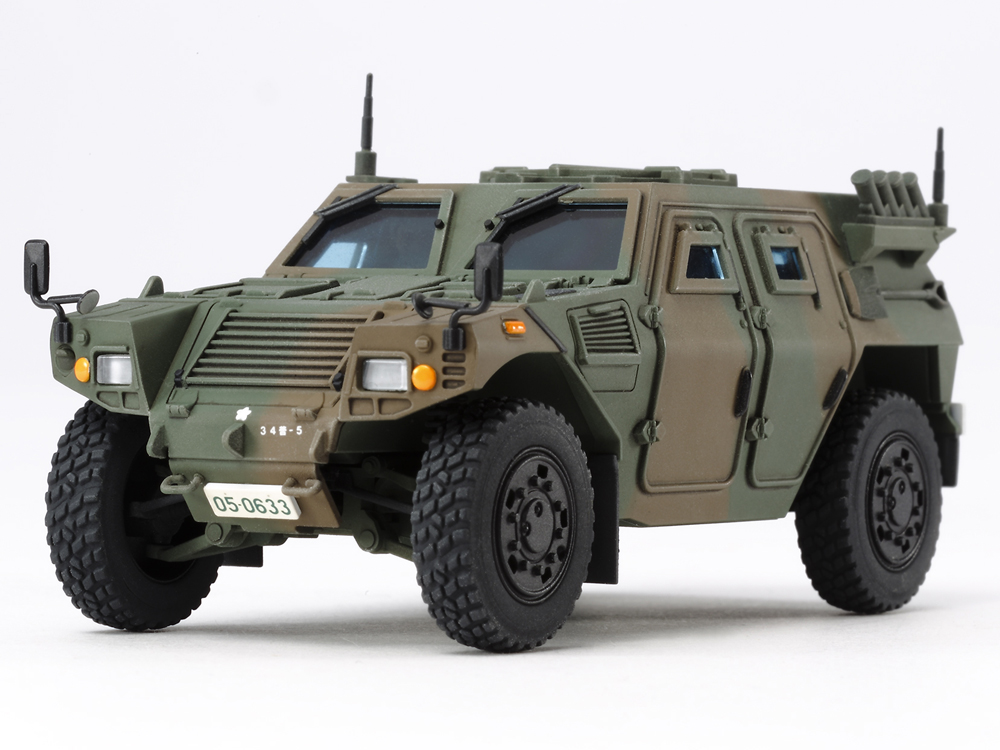 ★The latest addition to the small yet perfectly formed 1/48 Military Miniature Series of kits depicts a Japan Ground Self Defense Force Light Armored Vehicle. ★It depicts the vehicle in domestic spec, which features upgrades from the model used in the Iraq Humanitarian Assistance Unit. ★Comes with a driver figure in bullet-proof jacket. ★Decals and parts to depict 3 different marking options are included. ★The model can be assembled with top hatch open or closed.