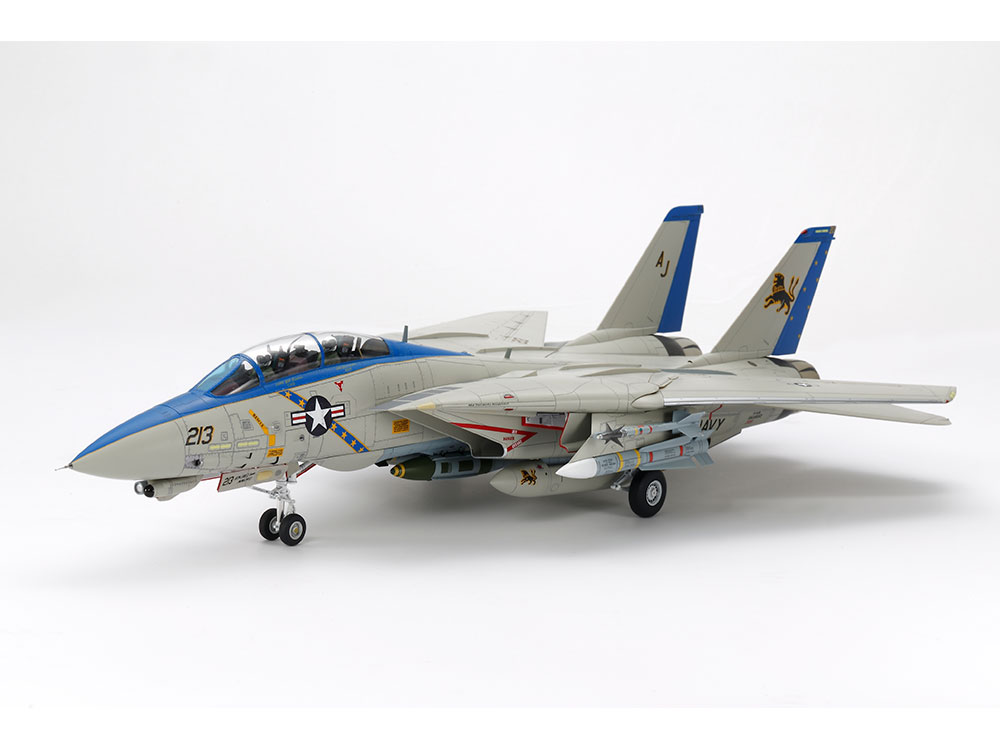 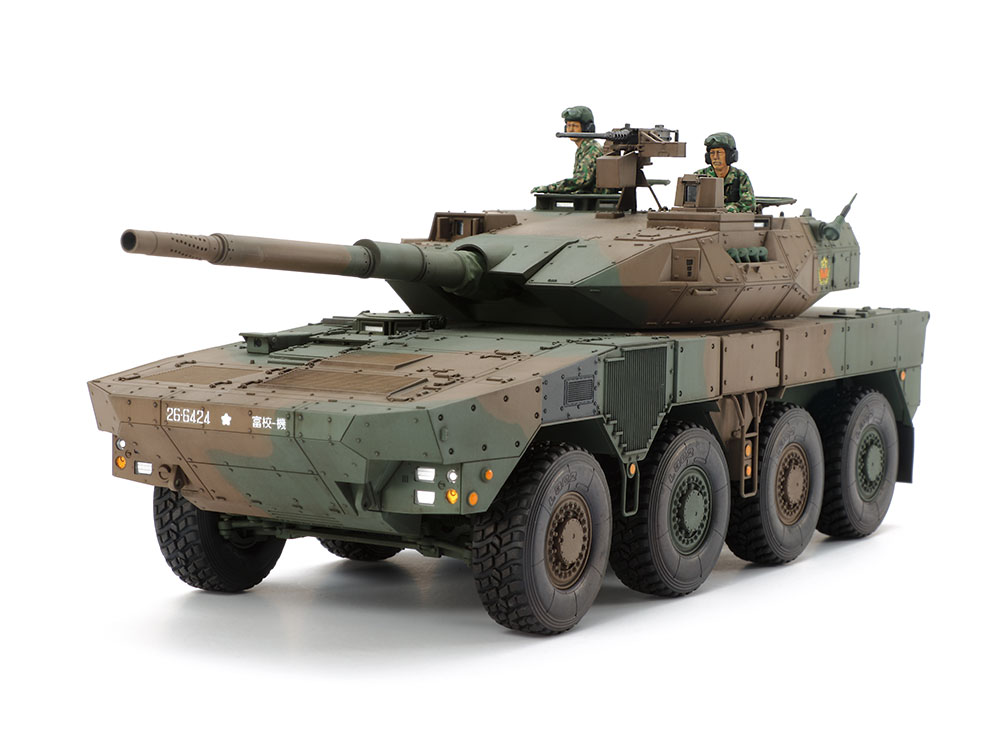 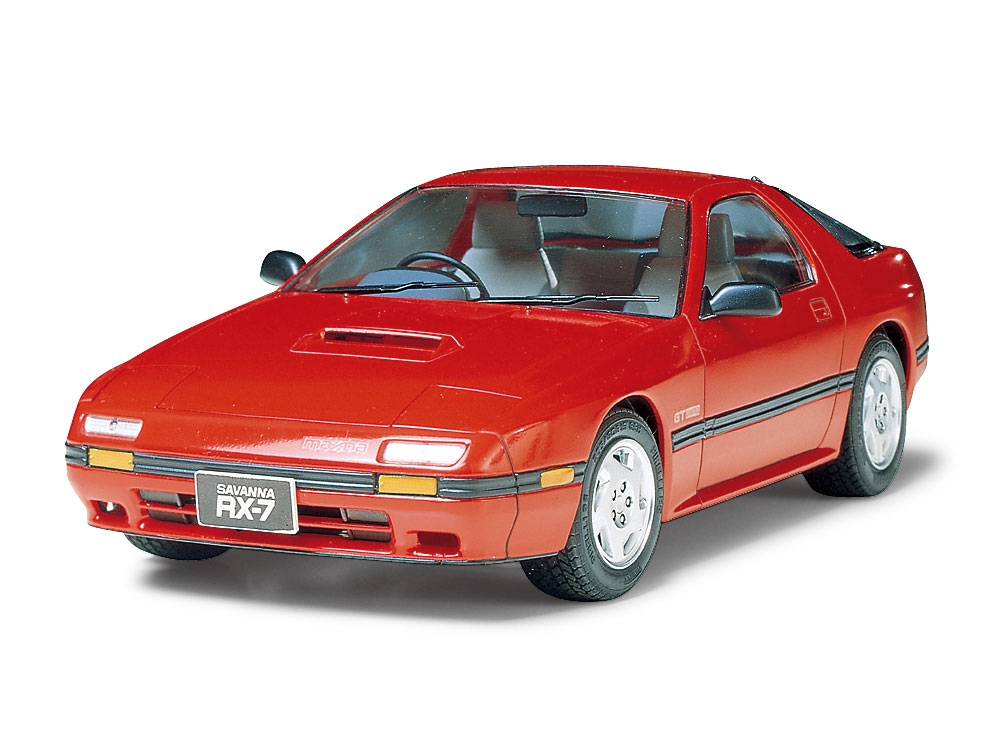 Still a Classic
1985 was a big year for the RX-7, as it underwent a full model change that ensured Mazda’s popular car would be mentioned among the top performing cars in its class. From the revamped body with upgraded aerodynamics to the midship-mounted 185hp 13B rotary engine, there was a lot to dream on in the car, not the least of which was impressive top speed that easily passed 200km/h.

About the Model
★This is a 1/24 scale plastic model assembly kit of the Maxda RX-7 GT-Limited. Length: 186mm. ★Features a stunning rendition of the aerodynamically-honed form. ★Engine hood can be removed after assembly, allowing inspection of the detailed engine depiction underneath. ★With movable recreations of retractable headlights and sunroof. ★Includes parts depicting optional rear spoiler and front deflectors. ★Can be assembled as left- or right-hand drive. ★Rubber tires feature realistic tread patterns. 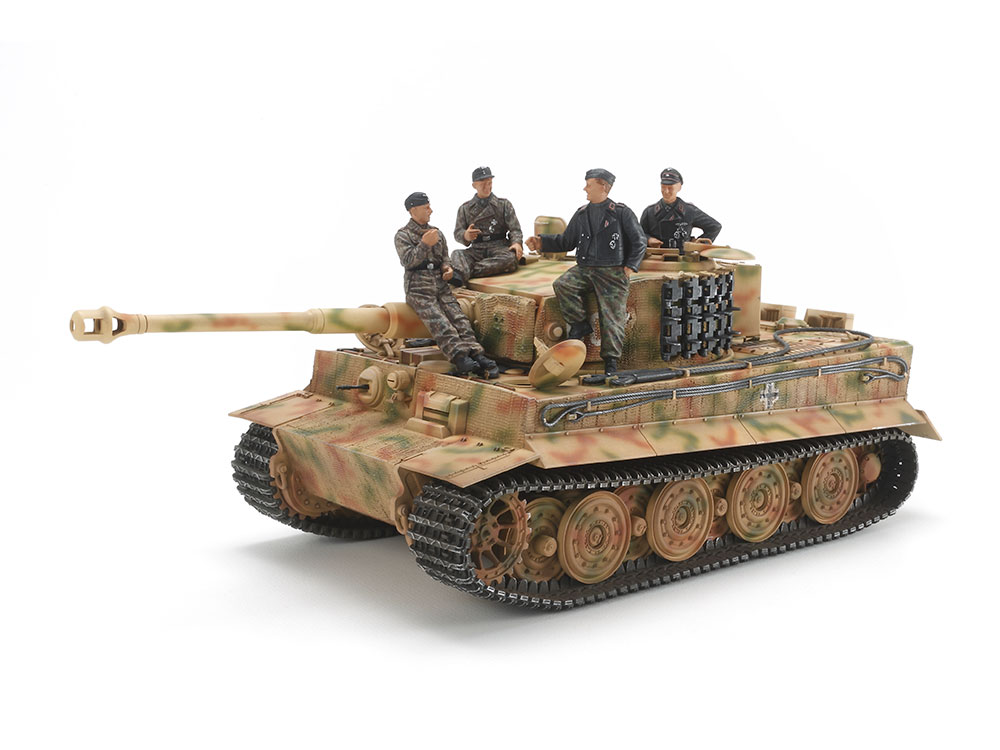 About the Model
★The Tiger I was an important facet in the German war machine, its offensive and defensive capabilities a major headache for the Allies. ★Late production Tiger Is were manufactured from January 1944, and saw action in Normandy and elsewhere. ★This kit recreates a late production Tiger I and 4 crew in relaxed pose. ★Decals are included for a number of different marking schemes, including one of a Tiger led by the famous commander Wittman. 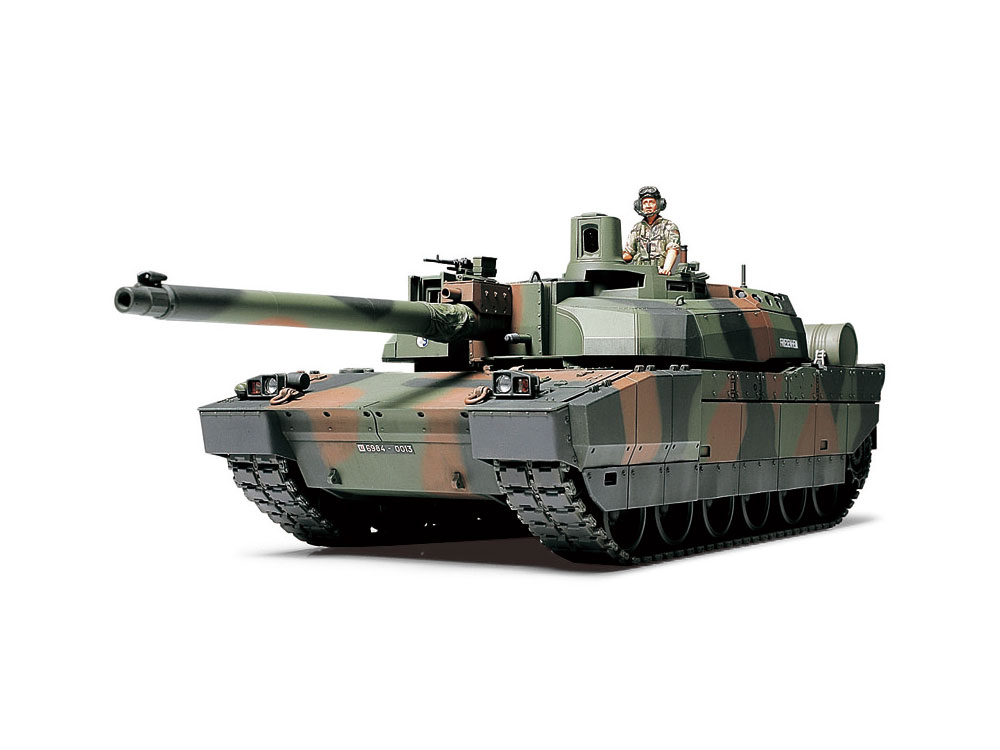 ★The Leclerc Series 2 makes an updated return to the 1/35 Military Miniature Series! ★Features molded plastic road wheels in place of the previous iteration’s die-cast ones, for a sharp finish and fuss-free assembly. 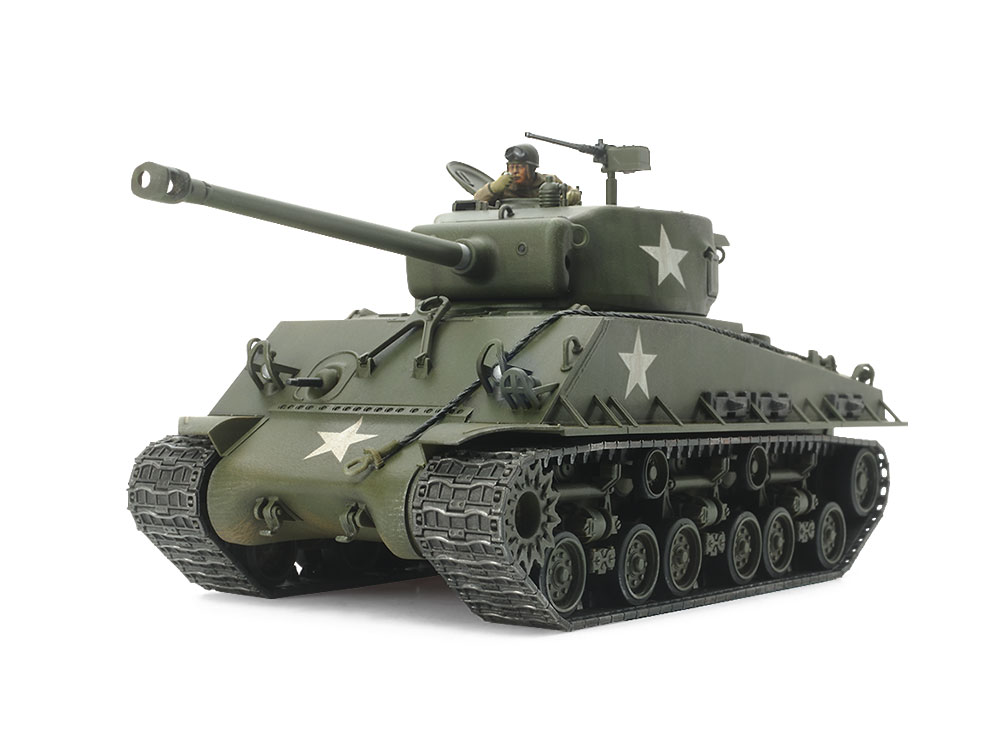