The Coldest Day, The Most Suitable Addition

World War II was the most difficult and disastrous global war in human history. During the six years of war, both sides suffered a great loss. There were many famous battles happened in extreme cold winters. Now, MENG has a new figure set that can be added to your WWII winter dioramas.
The latest MENG 1/35 scale resin figure set, HS-012r The Coldest Day, includes three standing figures, a barrel stove and a water bucket. Three German military men are standing around the stove to keep warm. These vivid officer and soldiers are in different clothing. This figure set is a rare addition to the WWII winter dioramas. It can also be built as an independent diorama.

The officer is holding a cup and it seems that he’s lost in thought. 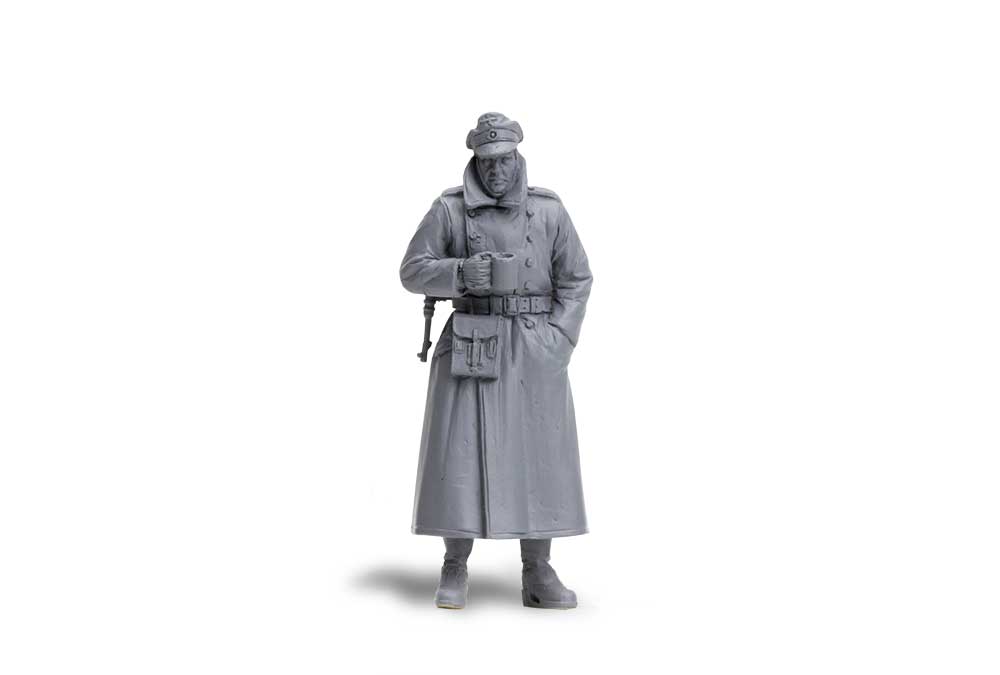 The wounded soldier suffers from the war and the cold as well. Maybe the warm fire could bring him some comfort. 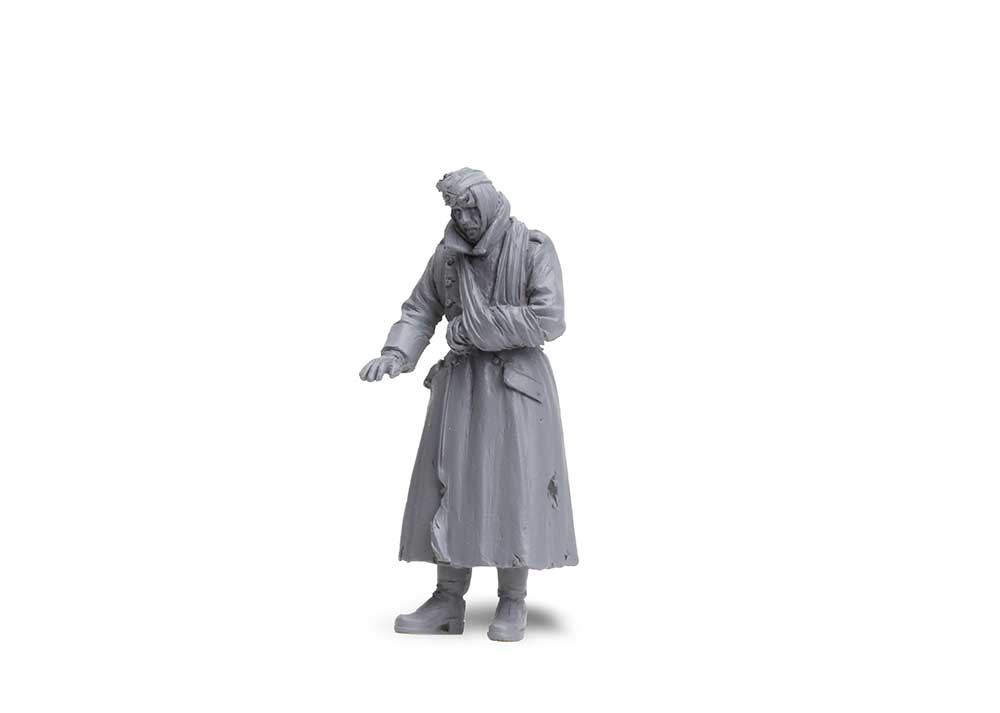 For a soldier who can still fight, the warmth on his hands and face is obviously a pleasant reminder, that he’s still alive. 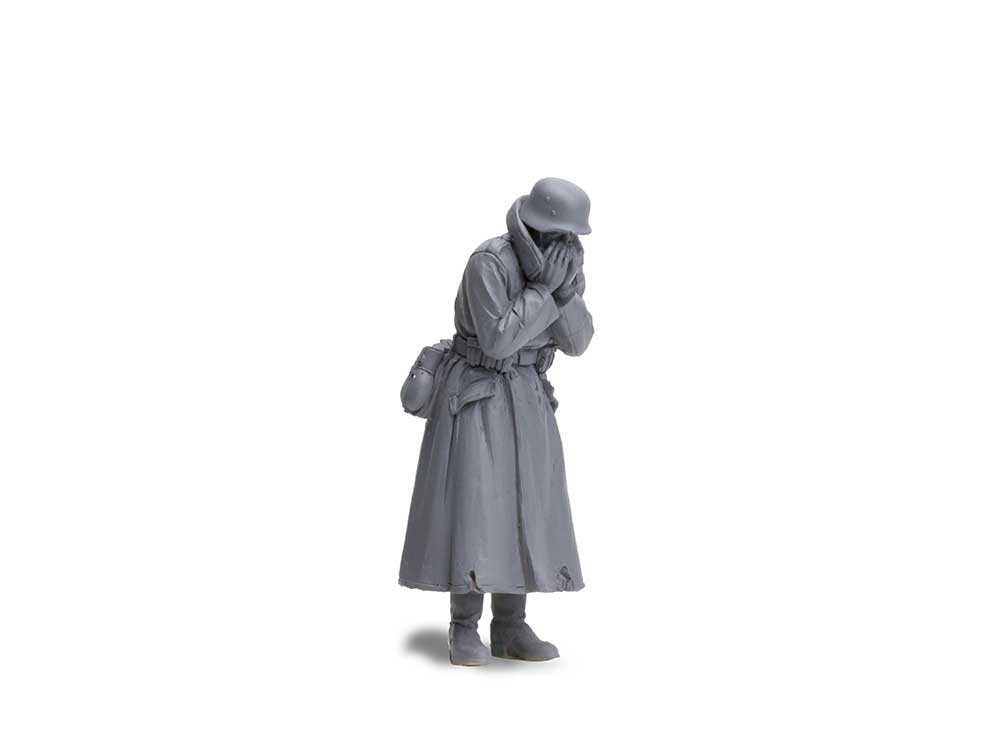